Represented client roofer in the course and scope of employment. Client was the victim of roof cave-in on a Costco new construction site. Client suffered significant orthopedic injuries to his arm. Co-worker fell at same time as roof gave way. Co-worker broke his back and was confined to a wheel chair. Case settled favorably for client who obtained a lifetime monthly payout for wrist. The co-worker also recovered in a separate claim. (Maricopa County)

Represented 56 y.o. male heavy highway construction worker who fell through a “trap” wood board resting over a drainage culvert 36 feet in the air on a highway overpass. Client shot through cement drainage tube and fell to ground, landing feet first. His spine jammed and he suffered ruptured disks at C4 C5 C6 in his neck. His arms atrophied and he became permanently disabled with no hope for being retrained. He had a wife and 10 children. Without a lawsuit, the case was settled for $1,000,000 against the cement subcontractor on the jobsite. Lifetime benefits through a structured settlement was procured, guaranteeing payment for the life of the husband and wife.

Represented 24 y.o. Hispanic male, an electrical helper who fell 20 feet through a skylight on a roof where he was assisting in hanging a sign on the side of a building. It was a tire warehouse and when he fell, he landed on a 10 foot stack of tires then bounced to the ground falling another 10 feet. He shattered his elbow and had a fractured a vertebrae in his lower back. The case tried in Federal District Court. Awarded client $200,000 with a finding of fault against his employer of 55% and against him for leaning against the unguarded skylight in the amount of 25%. Defendant building owner found 20% at fault for failure to guard the skylights. (CV 11-00269-PHX-JAT) 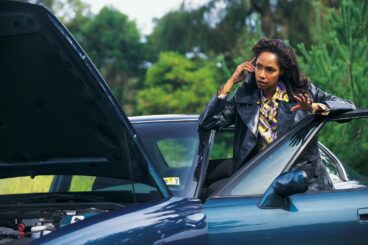 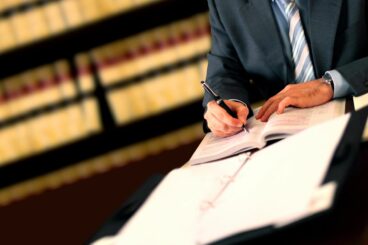 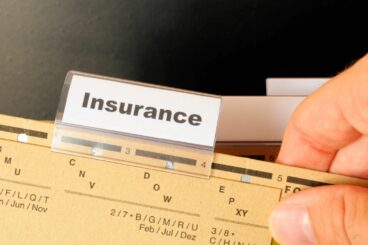 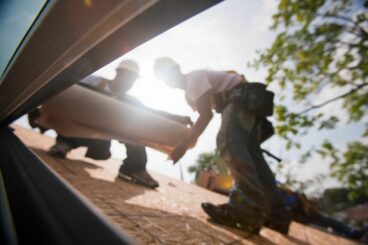 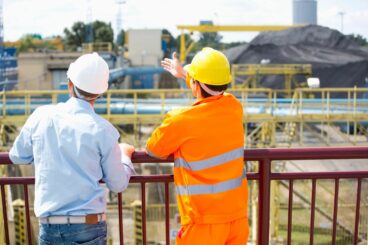 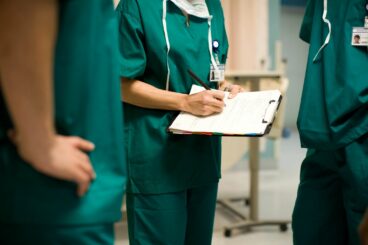